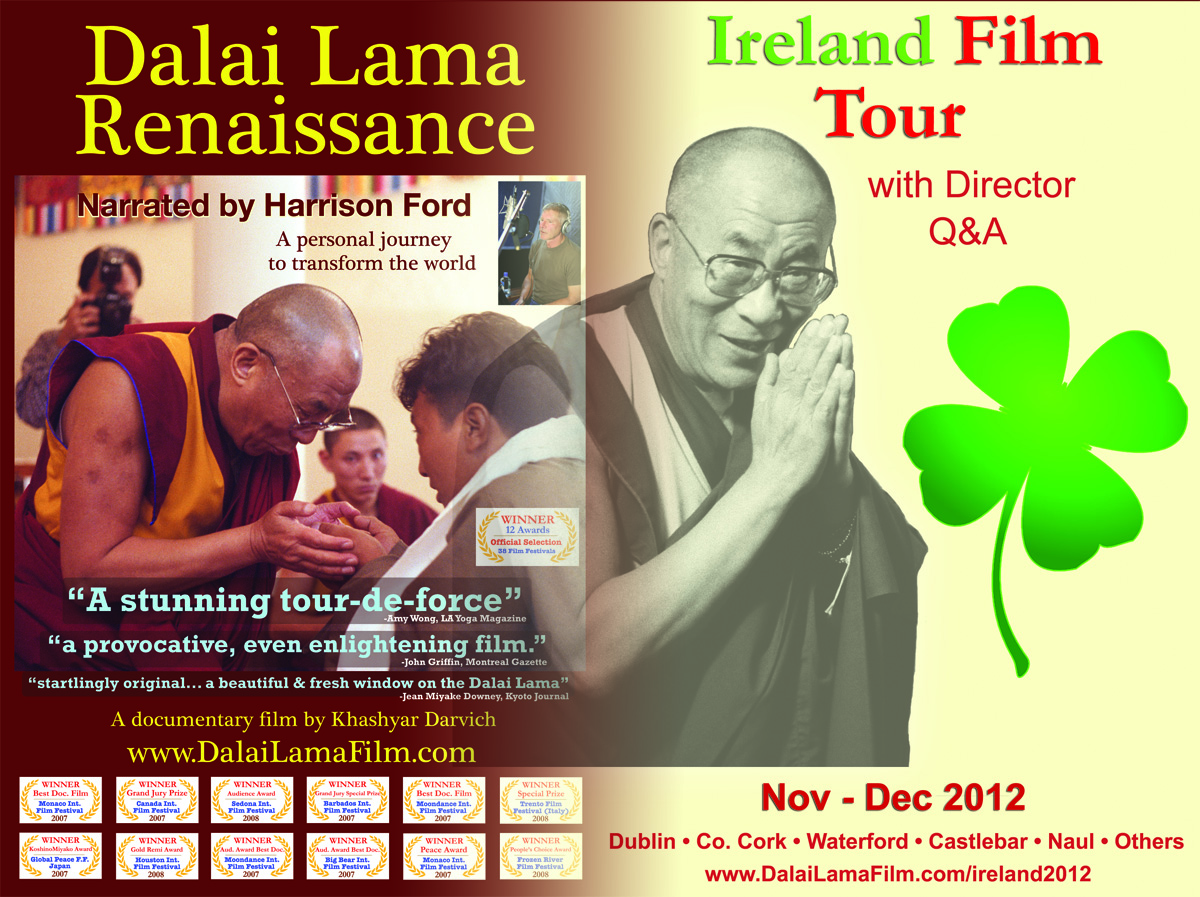 DUBLIN – Can an award-winning film that presents the Dalai Lama’s transformational wisdom in action truly change audiences who watch it? How can the Dalai Lama’s message of compassion lead to a “Quantum Leap” from the head to the heart?

After 12 film festival awards, thousands of screenings around the world, and hundreds of inspiring filmmaker Q&A’s, audiences this winter in Ireland will experience those answers for themselves, as the Dalai Lama Renaissance Documentary Film and its director Khashyar Darvich travel to Ireland in November and December 2012 to begin a 2 week Irish screening and Director Q&A tour, after a very successful earlier 10 city tour of Ireland last July.

Because of the success of the previous Irish film screenings, the Irish Government’s film council, Access Cinema, invited Darvich and the film back to Ireland for additional screenings so that more Irish audiences would be able to see and experience the inspiring film and thought-provoking Director Q&A.

Recently appearing on the Irish national Newstalk radio program ‘Shenanigans’ with radio host Sila, Director Darvich commented about his experience with the Dalai Lama, which includes two interviews with the Tibet Spiritual Leader: “The Dalai Lama has a palpable powerful presence that you can feel, whether you are sitting in a room with him, or are in a stadium with 20,000.” 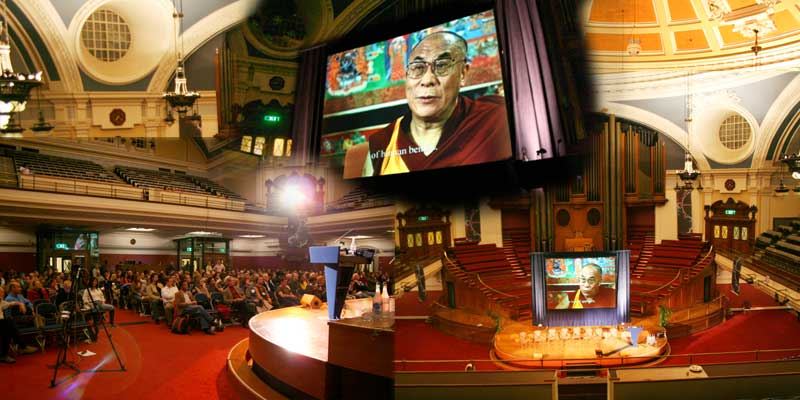 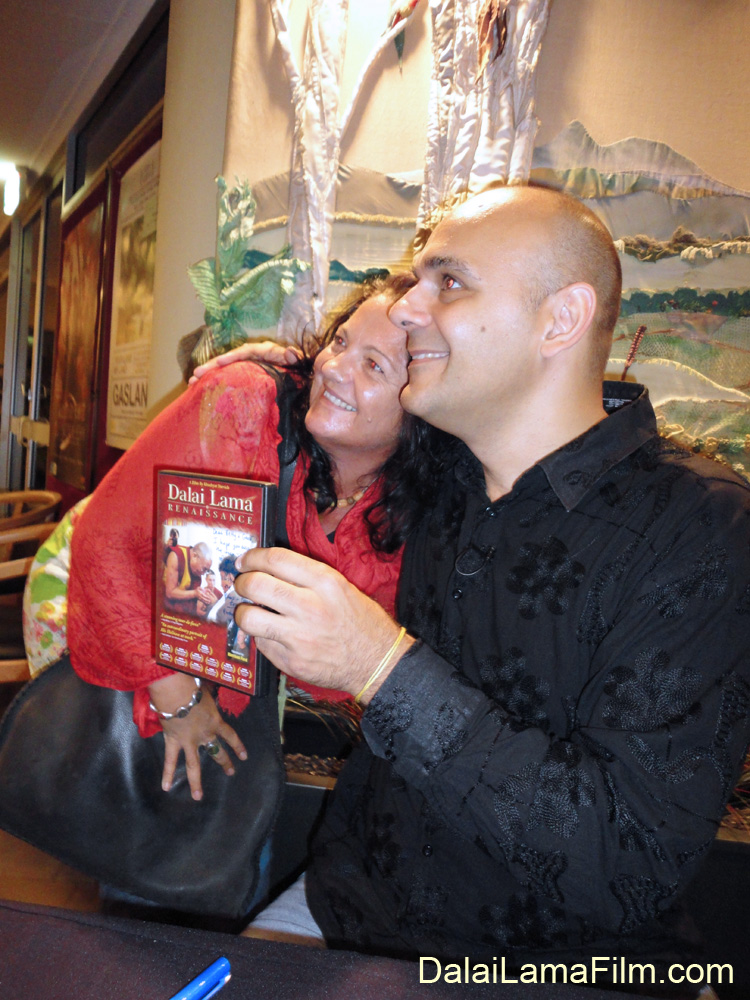 “I look forward to returning to Ireland,” says Director Khashyar Darvich, “to share the film with Irish audiences, as well as speaking with them about the inner journey of personal transformation, in the presence of the Dalai Lama, that was captured in the film.”

The previous July 10-city Irish film and director tour was organized and hosted by Neil Steedman of ‘Tibet House – Young Generation.’ Steedman has also organized events with the Dalai Lama in Ireland during each of the revered Tibetan leader’s Ireland visits.

“The possibility presented of bringing ‘Dalai Lama Renaissance’ and Director Khashyar Darvich for the film’s Dublin premiere… was an opportunity not to be missed,” says Steedman. “The Dalai Lama’s message of universal responsibility, the importance of individual action for inner growth, compassion for all beings, and positivity is one that will resonate with audiences in Dublin and countrywide.”

Dalai Lama Renaissance has screened in cinemas in several countries around the world. 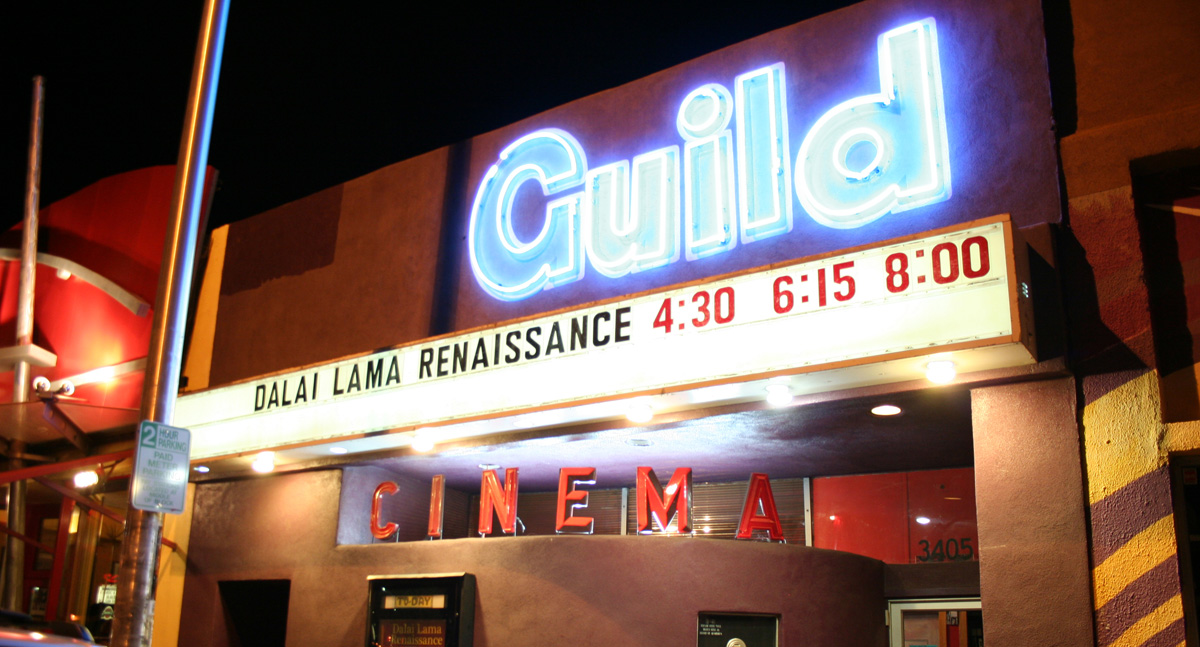 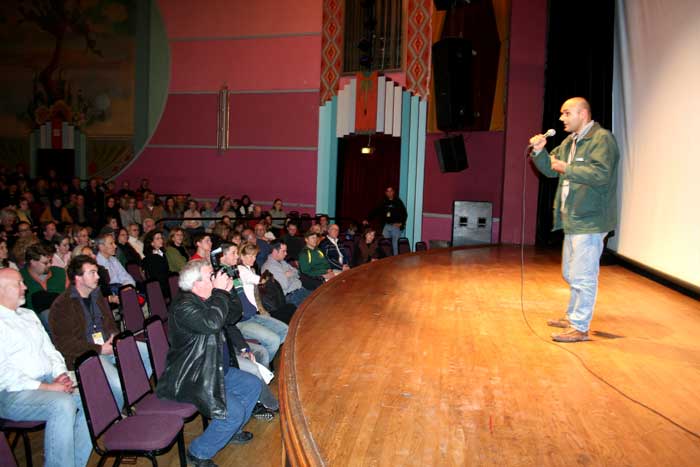