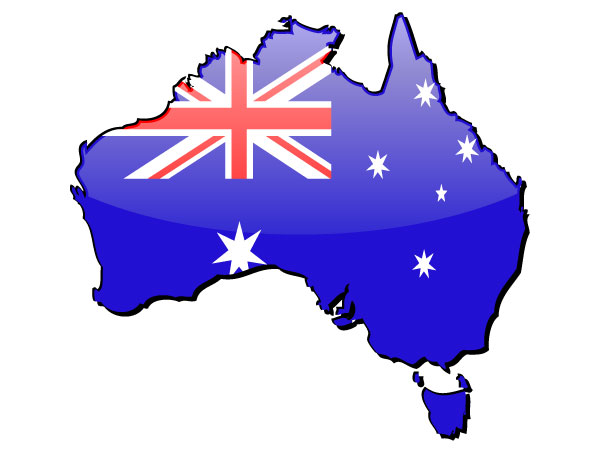 The Dalai Lama Renaissance Film (narrated by Harrison Ford), and Producer-Director Khashyar Darvich, are headed to Australia for a 5 week tour from Nov 26 - Dec 23.

I just learned that there have been 11 screenings and Director Q&A’s that have been scheduled so far for the Australian ‘Dalai Lama Renaissance’ film ﻿tour, from Nov 26 through Dec 23.

We expect additional dates to be scheduled soon, and I will add more details as I have them.

I am pleased that the film, which is narrated by Harrison Ford and of course features the Dalai Lama, will be soon shared with Australian audiences.

I will try to get some rest while I am in Australia, but… attending each screening, and speaking with audiences afterwards about their personal experience of the transformation illustrated in the film, is more important than laying in the sun on an Australian beach  🙂

Although I will try to find a couple of days, and time within each day, to explore Sydney, Melbourne and Sydney a bit.

Here are the dates of the Australian Tour so far:

*(more dates, and details, to be added soon)

I look forward to meeting all of our Australian friends soon,