Save 30% and receive both the new Dalai Lama documentary films that have screened in cinemas in over 100 cities around the world: ‘Dalai Lama Awakening‘ (narrated by Harrison Ford) and ‘Dalai Lama’s Compassion in Action.’

Subtitles: ENGLISH; Region-Free NTSC (will play on most international DVD or Bluray players)

Enjoy the complete experience and unique insights with the Dalai Lama in the two new ‘Dalai Lama Awakening’ and ‘Compassion in Action’ Films.

Receive both Dalai Lama Films for a profound exploration of the inner journey of personal transformation: 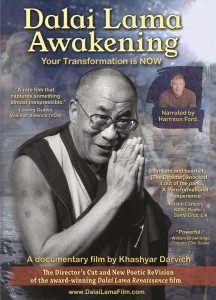 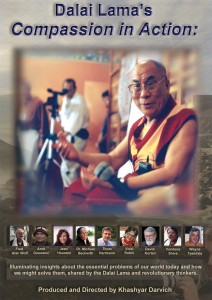 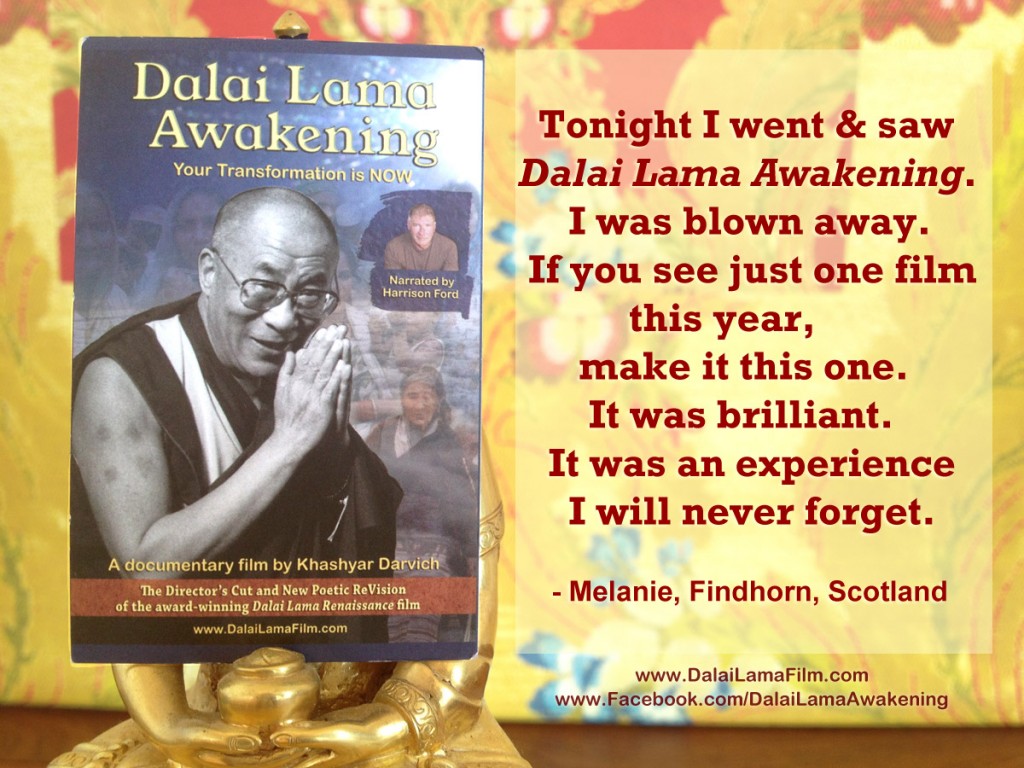