LETTERS from the Heart: Heartwarming letters that I have received from Viewers about the ‘Dalai Lama Renaissance’ film 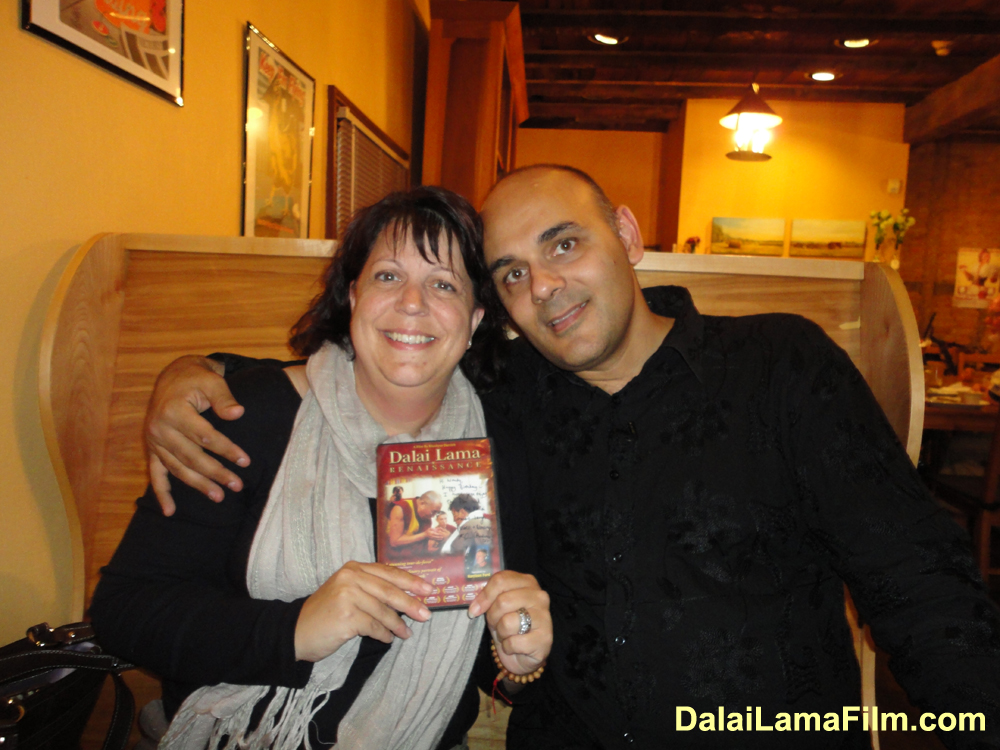 LETTERS from the Heart: I feel grateful when I receive letters from viewers of DLR who warm-heartedly express how much they have been impacted by the film.

It’s touching to receive emails from around the world from viewers of ‘Dalai Lama Renaissance’ who have been touched and impacted in some way by the film. I feel humbled, honored and grateful as I read them.

The first letter came from a viewer from San Francisco:

My name is [C] and I live in Mountain View, CA about 45 minutes south of San Francisco.  I recently watched your beautiful film Dalai Lama Renaissance and it changed my life.  I am on a path of spiritual awakening, and your film was such an important step in my amazing journey.

I noticed that Netflix and Blockbuster didn’t offer it for rent, so despite my tight budget, I purchased it.  I had a higher calling to see this film and there was no other way to see it.  Buying the DVD was definitely money well spent.

Is there any way that we could make it available to Netflix and Blockbuster so that other people, perhaps on even tighter budgets than myself, can have the opportunity to watch it?  Also I noticed that my local public library did not have it available.  I’m not sure if you do not like the commercial values of businesses like Netflix and Blockbuster, or if these companies just need to be contacted and asked to purchase DVD’s and have them available for rent.

The more people who watch your enlightening film, the better…it benefits the individual as well as families and communities.  If there is any way I can help in this process, please let me know.  I’d love to be a part of a project that is doing so much good.

A second letter I received recently, was sent from Europe:

Your movie “Dalai Lama Renaissance” has had a great impact on my creative and personal life, I would therefore like to thank you for that impact.

If I remember correctly you once said in an interview that the whole process of making of the Dalai Lama Renaissance movie was a personal and spiritual journey. I feel the exact same thing about my music. Everytime I write a tune, strike a chord, look for sound, I feel as if I go on a inner journey towards myself. That’s why I’ve called my musical and creative project “Dalai Lama Renaissance”, as an allusion to your movie and the spiritual feeling music gives me.

I’ll be releasing an (electronic-mindend) album in Europe shortly (November) and I was wondering if you have any problems whatsoever with me using your movie title as a musical project/band name.

It just crossed my mind that it would be polite to ask your permission in using this name as a bandname in the future.