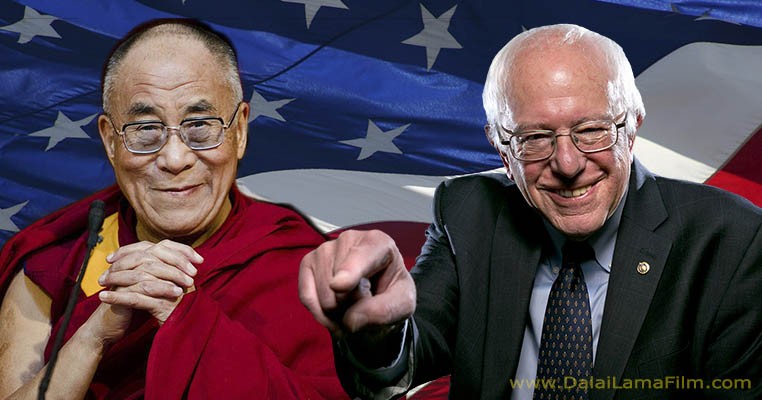 Bernie Sanders attempts to become the first “Socialist” president; the Dalai Lama discusses what Socialism means to him and how it can lead to a better world.

This past week saw Bernie Sanders once again closing the gap between himself and Democratic nominee hopeful, Hilary Clinton, in what is shaping up to be the under-dog story of American politics. Sanders, a senator from Vermont and political outsider, has long criticized Washington for being more loyal to special interests and Wall Street than they are to the American people. While “Socialism” is viewed as a dirty word amongst most of the political elite there is clearly a misunderstanding of what exactly it means to be a Socialist- or in Sanders’ case a Democratic Socialist. 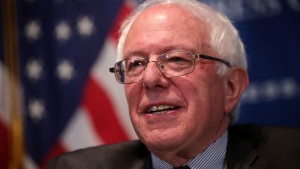 But how does the Dalai Lama feel about Socialism? 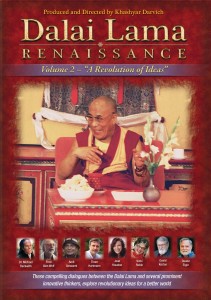 In Dalai Lama Renaissance II: A Revolution Of Ideas the Dalai Lama speaks on his personal views of Socialism: “Usually, spirituality or compassion, or human affection in the business world, looks less relevant. But if you look at the events of [the 20th century]- why did the Socialist theories come? They saw that there was too much inequality… and exploitation. They were thinking about profit, but a way of getting profit or using profit in a more equal way. So this idea of Socialism happened.” The Dalai Lama goes on to explain how good intentions can sometimes go wrong: “Up to now, those Socialist societies- the idea of distribution [came] from regulation or some external means, not by voluntary basis. So the result is… some kind of corruption and… no further progress.”

…use the Capitalist method for making more profit. And then from the profit… with the profit follow Socialism, the Socialist method, make more contribution for poorer people, more distribution to poorer people in health or in education.” 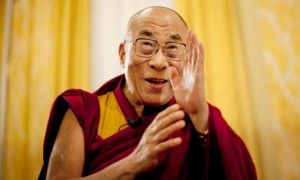 His Holiness the Dalai Lama

The Dalai Lama believes inequality hurts not just the people on the bottom but those on the top as well- since we are ALL part of society: “So this gap, not only morally is wrong… not just a moral issue, but a practical issue. These billionaires… they are a part of the human society. And also, moreover, they have more responsibility. So, therefore, they have to think about how to reduce this, without damaging their ability to make a profit.” The Dalai Lama finds no fault with people making money but instead points out that one only needs so much money for oneself before it becomes surplus. “Billionaires have the same size of stomach, same size of body. So therefore, your money… there’s a limit for oneself isn’t it?”

The Dalai Lama believes that we should:  “…use the Capitalist method for making more profit. And then from the profit… with the profit follow Socialism, the Socialist method, make more contribution for poorer people, more distribution to poorer people in health or in education.”

Bridging the divide between different religions and belief systems the Dalai Lama points out: “Moral ethics does not come from a belief in God or belief in the next reincarnation. But simply, the whole society is our home… the basis of our future… how much contribution can I make for the betterment of society?” Socialism must come from people’s desire to do good and to bring equality to the world- otherwise government enforced regulations will be empty laws with unclear intentions. Bernie Sanders would seem to agree: “What being a socialist means is … that you hold out … a vision of society where poverty is absolutely unnecessary, where international relations are not based on greed … but on cooperation … where human beings can own the means of production and work together rather than having to work as semi-slaves to other people who can hire and fire.” The Dalai Lama couldn’t have said it better himself.