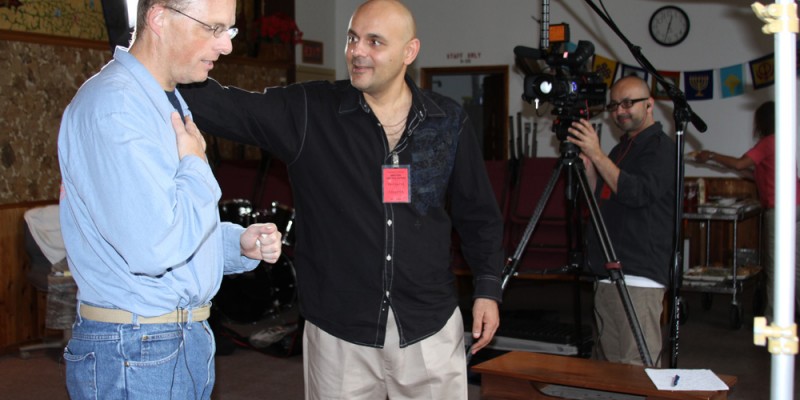 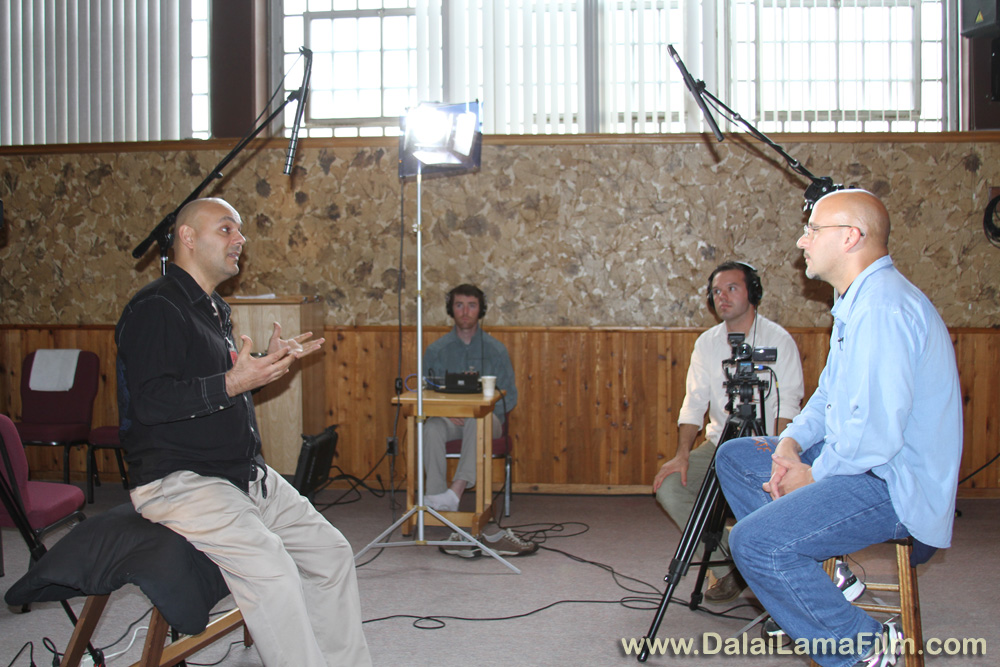 Truth is so rare and so astounding when you meet it face-to-face. A sadness, a burgeoning of compassion, often settles in as I become aware of the infrequency of real, close to the bone, human interaction.  My heart aches for its presence, to hear truth’s pure voice. It speaks so many delicious languages: the language of raw hurt and pain, of the slow and tender acceptance that life won’t work out in the ways we long for, of shamed but willing disclosure, of recognition – that one’s words weren’t quite accurate, and with that, a deep listening for what is in actuality, true right now. When it is accurate and authentic, it also speaks of joy, caring, beauty, and of love. All these languages have a common foundation – a trust in this that is unfolding as our human experience, and if not trust, at the least, simple surrender to life’ twists and turns and our inability to alter this moment.

For many, myself once included, prison seems a surprising place to find truth and yet, there it is.  We have been filming at Oregon State Correctional Institution (OSCI) since June 2010 when I invited Khashyar Darvich to screen “The Dalai Lama Renaissance” for the inmates. Yesterday was our sixth day inside the walls and once again, the experience enriched us all as we listened to five inmates share their stories for a documentary on compassion and forgiveness. Each of us, film crew and prison staff, were deeply impacted. As we talked about our experience later we became consciously aware that we had been in the presence of truth. The truth had touched us, was felt in each of our bodies, minds, and souls.  It resonated loudly, purely, with an uncommon energy and yet, as uncommon as it was, it felt natural, healing, like we had discovered the missing ingredient of life.

I have been volunteering at OSCI for four years now, and likely, for many years to come. Why? The men and their ability to be vulnerable, their hunger to learn and grow, their desire for spiritual freedom, and most of all, their willingness to pay whatever price is required. Having lost community, status, money, reputation, and most of their ability to choose, many consciously enter onto the spiritual path, looking for peace, hope, and comfort – peace of mind in meditation, hope for insights into reality, and the comfort of belonging to a spiritual family.  They look for redemption and perhaps, more that we on the outside, perhaps not, they withhold it from themselves with their conviction of their unworthiness, needing forgiveness from their victim or victim’s family, a forgiveness that may never come.

This is the raw material with which the inmates work. Can I accept the possibility of life in prison, of dying without those I loved knowing how much I changed? Can I live with my crime, without the forgiveness that my heart cries for? Can I learn to forgive myself regardless of how others react to me? Can I see through the darkness of my past into the light within? Can I be here, now, without any needs at all? Questions like these lead the men into their truth, into the resistance, into the pain, into the reality that lies just beneath the surface so they can meet the conditioned beliefs and fears and learn to be present with their reality, whatever it is. Unlike most, the men aren’t afraid to admit to their fears, to share them openly and lay them on the table before us.  They have learned the power of transparency, fully aware that secrecy is a soul killer.

Khashyar is crafting a powerful film. I am ready for it to be finished and to share its timely and potent message with the world. And yet, I trust Khashyar’s instincts for what is needed to make it even more powerful. Having been present for the interviews I can’t imagine the experience being more powerful for the audience, but I know the finished product will be. Khashyar has many more interviews planned to tap into the wisdom of our world – the Dalai Lama and others. So I live in patience, something the men can teach us all.

Truth – feel it in your bones. Feel it in your heart. Let it resonate throughout your entire life and watch as it transforms our world. When the movie premieres you will see it on the screen and its pure power will rewrite much of what you believe to be true. 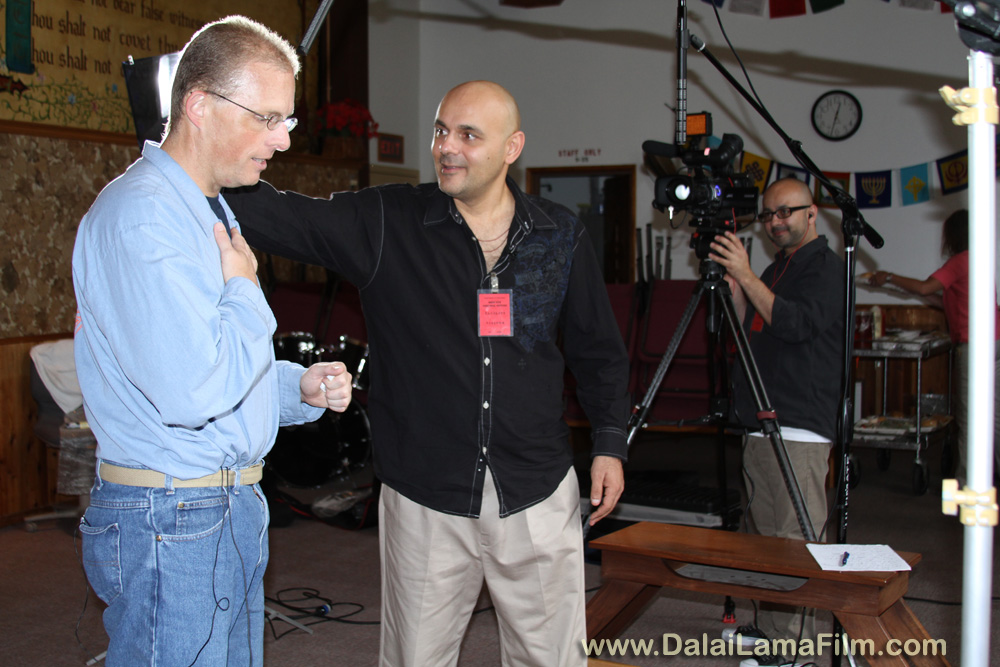