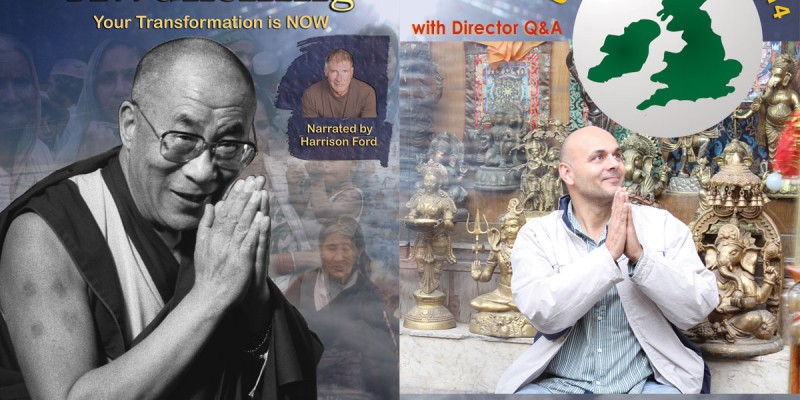 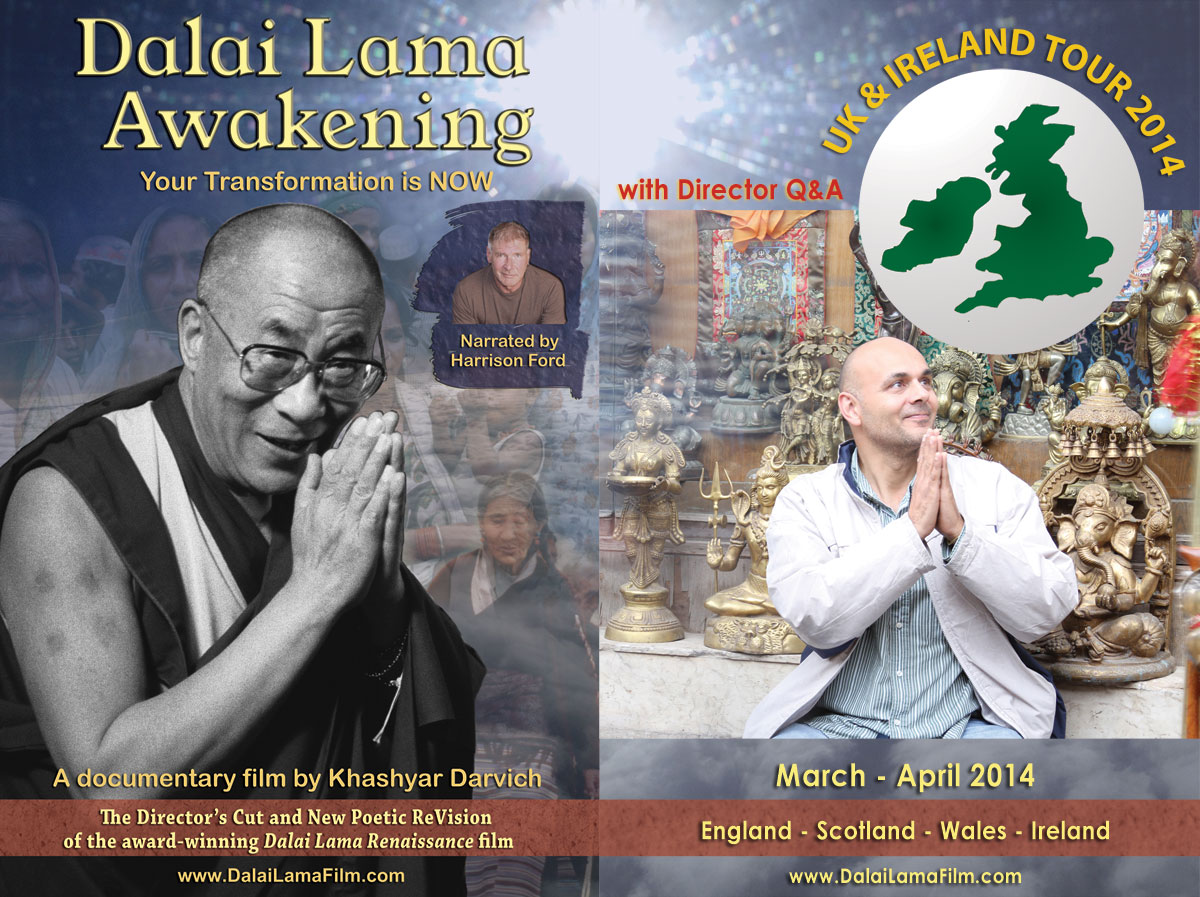 This new film is the Director’s “15 year realization of a cinematic dream” and is receiving enthusiastic praise from critics and audiences even before its 2014 World Premiere.

The Los Angeles-based Director’s previous 2012 film tour of the UK-Ireland of his award-winning Dalai Lama Renaissance was a huge success, and was enthusiastically received by sell-out audiences in over 35 venues in England, Scotland and Ireland. Darvich’s screening and Q&A in Findhorn, Scotland, for example, attracted the higher audience turn-out for a film screening in the 50-year history of the prestigious community.

Darvich and his new film will travel to the UK and Ireland in March and April 2014 for a number of Special Film Screenings and Director Q&As.

have already confirmed and booked screenings, with more to be confirmed soon.

The film’s and Director’s current UK-Ireland tour schedule is:

Confirmed cities on the film tour include:

Additional cities and venues are being considered and confirmed, and will be announced soon.

You may view the film trailer, here: http://www.youtube.com/watch?v=fgiNutr0pig

‘Dalai Lama Awakening,’ which was a 15 year realization of a cinematic dream, presents the profound and life-changing journey of innovative Western thinkers who travel to India to meet with the Dalai Lama to solve many of the world’s problems. The result was an inner transformation of the participants, as well as what audiences report is a personal transformational experience for those who watch the film. 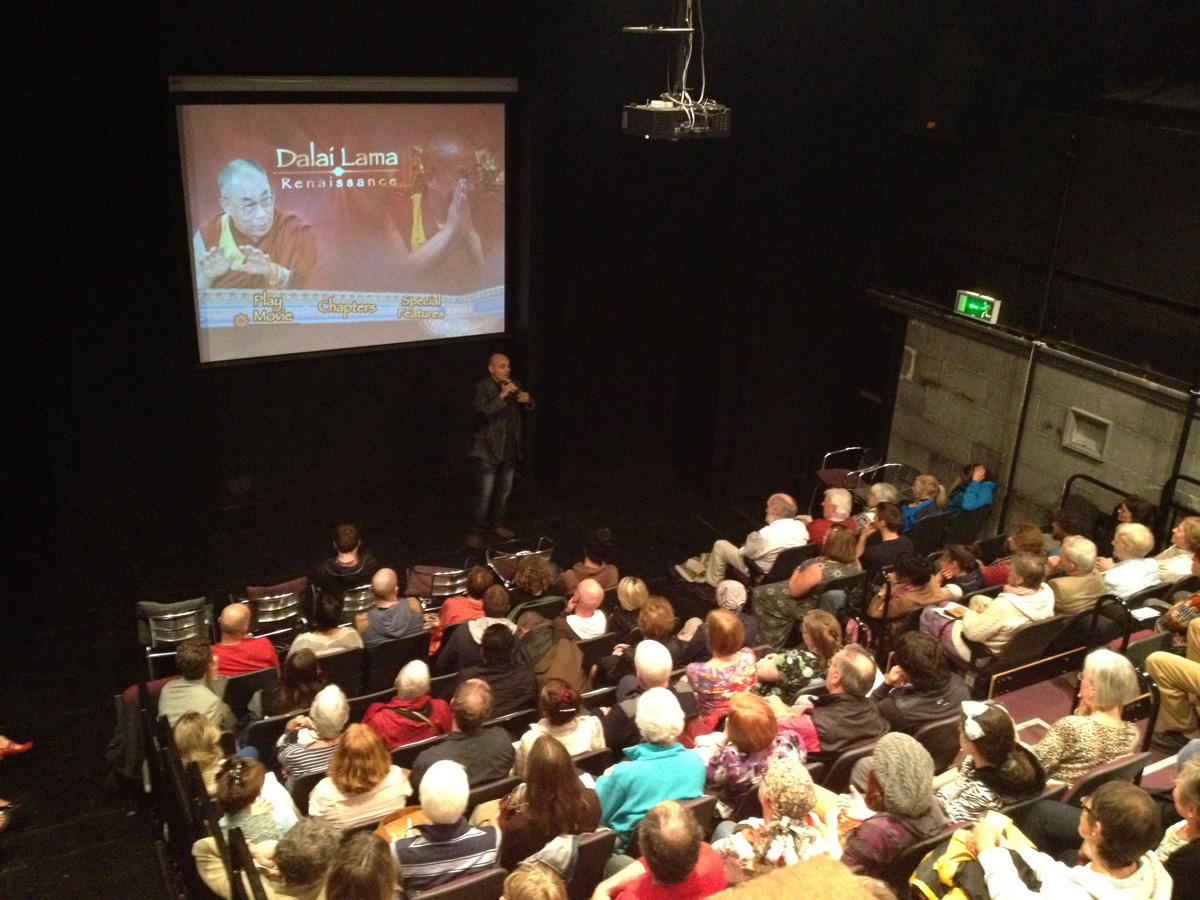 Audiences who have seen Advanced Screenings of Dalai Lama Awakening express that it is profound, emotional and powerful.

The first Special Sneak Preview Screenings and Q&As on the U.S. West Coast have been successful beyond what Director Darvich imagined, with sold-out screenings and audience members commenting that they have been profoundly moved by the film.

Dalai Lama Awakening will have its official World Premiere in 2014 in several countries around the world simultaneously. The film and Director Darvich have already been invited for an extensive multi-city tour of the film through the United States and the UK-Ireland in March and April 2014, as well as to Australia later that summer. 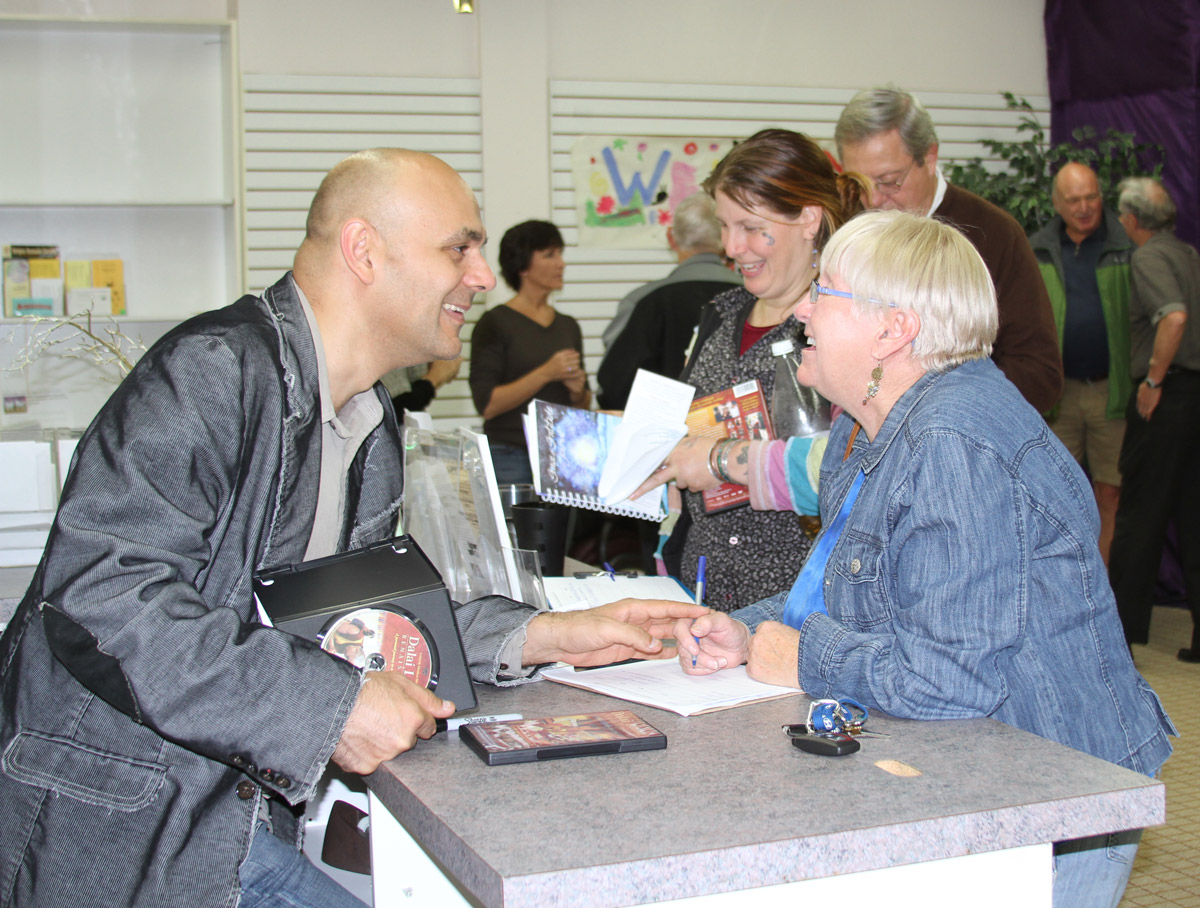