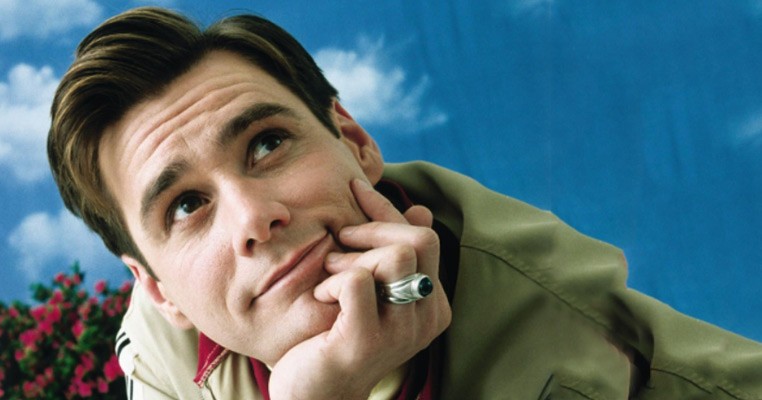 Actor Jim Carrey’s Inspiring Words about Faith over Hope, and Going for What You Dream in Life

“Take a chance on faith – not religion, but faith… I don’t believe in hope. Hope is a beggar. Hope walks through the fire. Faith leaps over it.” – Actor Jim Carrey

As well as being a universally-loved comedic actor, Jim Carrey has been experiencing a personal spiritual awakening (as he characterizes it). Carrey meditates and believes in creative visualization and our ability to create our reality through prayer and thought.

It takes courage in the sometimes cruel Entertainment Industry spotlight to share his personal spiritual journey with all of us and the world.

While speaking to university students, Carrey shared the thought-provoking difference between “hope” and “faith.”

We have all been taught throughout our lives to “hope.” U.S. President Baraka Obama won a presidential campaign on an electorate’s belief in hope.

But Jim Carrey asks us not to settle for hope, and instead act with confidence and on “faith.”

He shared a story of when he was a child growing up in a very poor family. He wanted a bicycle, but was told by his family that they could not afford one.

But that didn’t stop Carrey from dreaming and praying for a bike nevertheless.

“I had a substitute teacher from Ireland in the second grade that told my class during Morning Prayer that when she wants something, anything at all, she prays for it, and promises something in return and she always gets it. I’m sitting at the back of the classroom, thinking that my family can’t afford a bike, so I went home and I prayed for one, and promised I would recite the rosary every night in exchange. Broke it—broke that promise.

“Two weeks later, I got home from school to find a brand new mustang bike with a banana seat and easy rider handlebars — from fool to cool! My family informed me that I had won the bike in a raffle that a friend of mine had entered my name in, without my knowledge. That type of thing has been happening ever since, and as far as I can tell, it’s just about letting the universe know what you want and working toward it while letting go of how it might come to pass.”

“Life doesn’t happen to you, it happens for you.”
– Jim Carrey

Carrey said: “Your job is not to figure out how it’s going to happen for you, but to open the door in your head and when the doors open in real life, just walk through it. Don’t worry if you miss your cue. There will always be another door opening. They keep opening.

“And when I say, ‘life doesn’t happen to you, it happens for you.’ I really don’t know if that’s true. I’m just making a conscious choice to perceive challenges as something beneficial so that I can deal with them in the most productive way. You’ll come up with your own style, that’s part of the fun!

Thank you Jim Carrey, for giving us the confidence to go for our dreams and to trust the voice inside that guides us to our life’s purpose and to greater fulfillment.