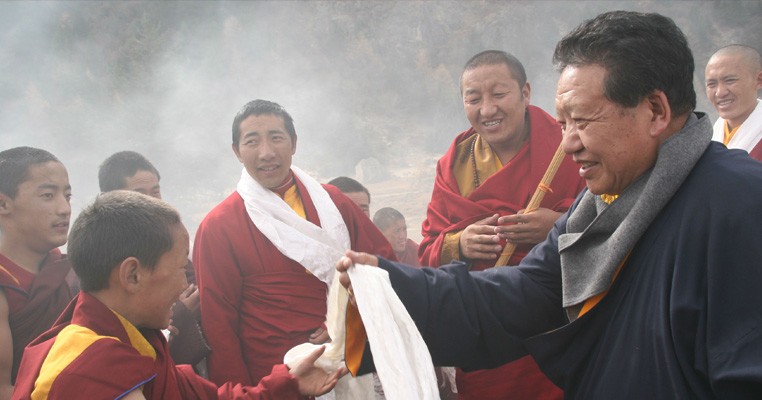 China sentences 2 men to death for murder of Tibetan Lama Akong Rinpoche, who founded the first Tibetan Buddhist monastery in the West in 1967 in Scotland

Beijing – A Chinese court announced late Sunday that it had sentenced two men to death for the 2013 murder of Choje Akong Rinpoche, a prominent Tibetan monk and Buddhist teacher who opened the first Tibetan Buddhist monastery in the West.

Akong Rinpoche arrived in the United Kingdom in 1963, and then 4 years later, co-founded the Samye Ling Monastery in Eskdalemuir, Scotland in 1967.

Akong Rinpoche’s Samye Ling Monastery follows the Kagyu Tibetan Buddhist tradition, which is one of the 4 schools of Tibetan Buddhism that is led by H.H. the 17th Karmapa. 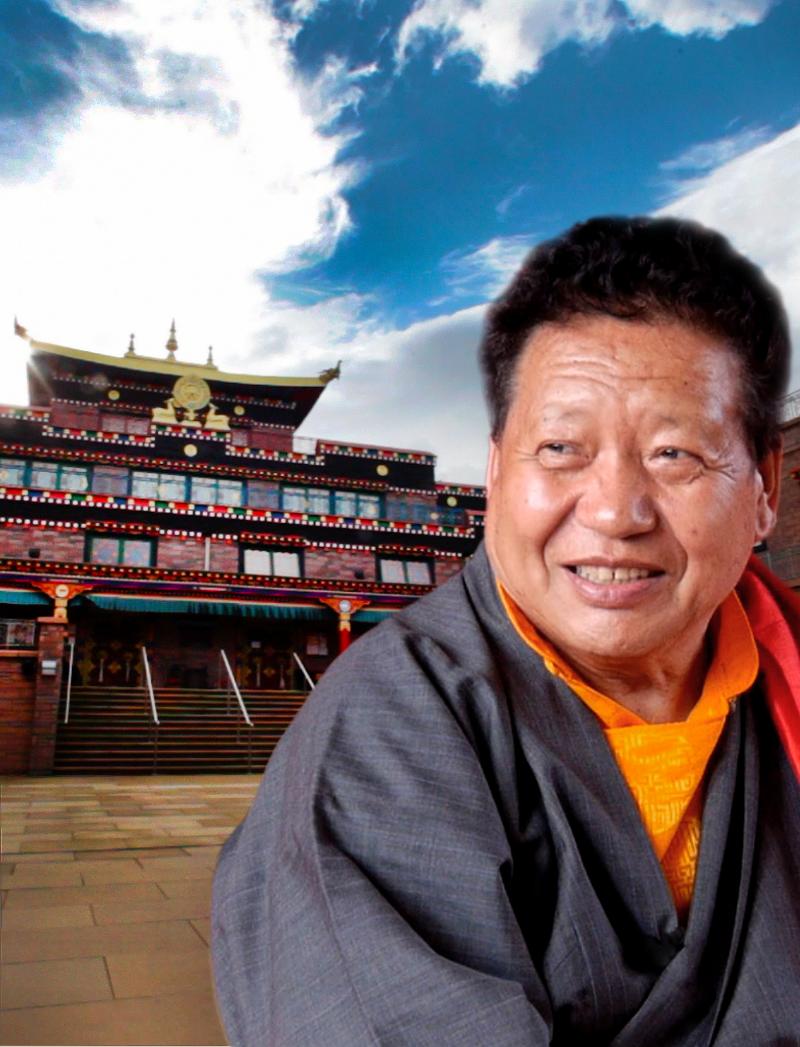 The stabbing death of Akong Rinpoche occurred in 2013 in the Southwest Chinese city of Chengdu, when Thubten Kunsal, a Tibetan painter who had worked at the Scottish Samye Ling Monastery for 9 years, believed that he was owed a salary of $415,000 for his work.

Tudeng Gusang had reportedly “voluntarily” traveled to Scotland to create paintings and statues at Scotland’s Samye Ling Monastery between 2002 and 2011.

According to a statement Sunday by the Chengdu People’s Intermediate Court,
Thubten Kunsal and two other men went to the Akong Rinpoche’s home in Chengdu, the provincial capital of Sichuan province in Southwest China, and demanded payment.

When Akong Rinphse refused, Thubten Kunsal then stabbed and killed Akong Rinpoche in addition to Akong’s nephew and driver.

On Sina Weibo, China’s version of Twitter, the Chengdu Intermediate People’s Court reported that “The action of the two defendants was very brutal” and that they “should be severely punished according to laws.”

The British Government, however, expressed concerns about the death sentence. According to a spokesperson at the British Embassy in Beijing:

“The British government maintains its longstanding opposition to the death penalty, and has formally communicated this to the Chinese government during the course of the trial.”

Scotland’s Samye Ling Monastery was instrumental in bringing Tibetan Buddhism to the West, and attracted prominent visitors such as musicians David Bowie and Leonard Cohen.

Akong was revered by Tibetans inside of Chinese-occupied Tibet for his charity work.

Akong Rinpoche fled Tibet after the 1959 uprising, but had an unusually good relationship with the Government of China, and even sponsored educational and medical charity work in Tibet through his charity ROKPA International.

Akong’s relationship with China was very different from that of exiled Tibetan leader His Holiness the 14th Dalai Lama, who also escaped Tibet to India in 1959 after the Chinese invasion and occupation. China considers the Dalai Lama a threat to its authority in Tibet, as the Dalai Lama has spoken for years about human rights abuses by the Chinese Government towards Tibetans, as well as religious and cultural freedom for the Tibetan People.