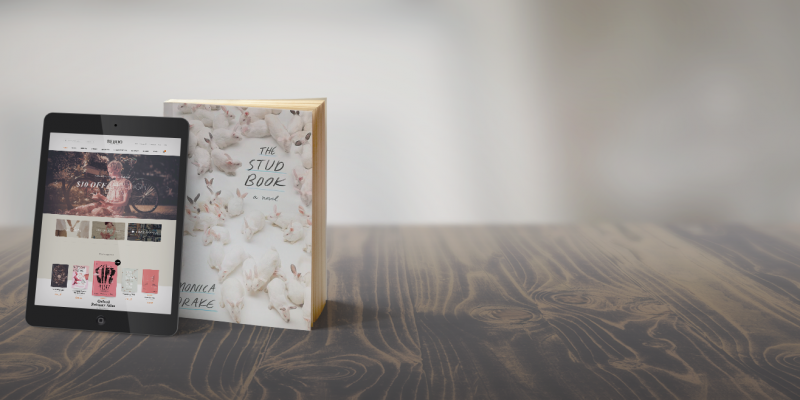 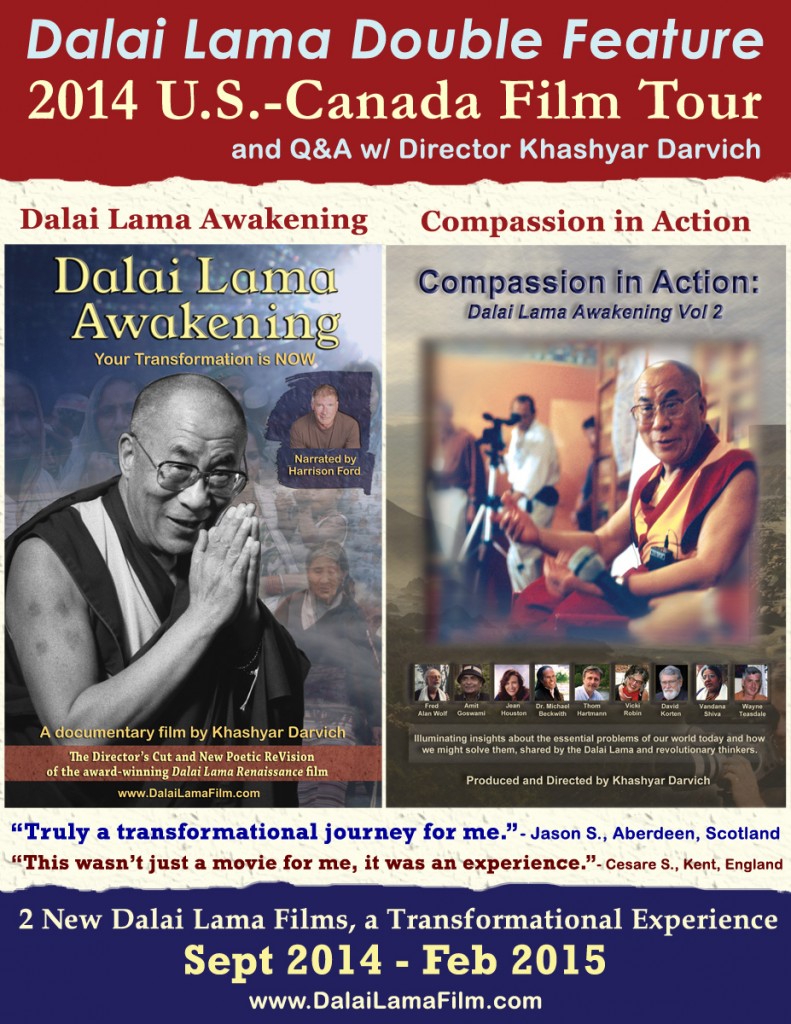 Los Angeles Film Director Khashyar Darvich and his two newest films featuring the Dalai Lama, ‘Dalai Lama Awakening’ (narrated by Harrison Ford) and ‘Compassion in Action,’ will travel across the U.S. and Canada beginning in September for a dozens of screenings and audience Q&A’s

The new ‘Dalai Lama Awakening’ is the Director’s “15 year realization of a cinematic dream” and is receiving enthusiastic praise from critics and audiences around the world.

Also screening during the U.S.-Canada ‘Dalai Lama Double Feature’ Film Tour from award-winning director Khashyar Darvich is his new film Compassion in Action Film. Open your heart, be the change, & change the world. This powerful documentary, featuring the wisdom of His Holiness the Dalai Lama, received a very enthusiastic response during the recent sneak preview screenings.One audience member in London expressed at the Q&A that he was so moved, that he could not speak and needed time to process and assimilate what he saw and experienced.

The Los Angeles-based Director’s previous 2008-2012 film tour of his award-winning Dalai Lama Renaissance was a huge success, screening over 1,000 times around the world and enthusiastically received by sell-out audiences.

In March and April of this year, Darvich and his two new Dalai Lama Films toured to enthusiastic audiences in 36 cities in the UK and Ireland.

During screenings in England where both ‘Dalai Lama Awakening’ and ‘Compassion in Action’ screened for audiences, audience members commented that watching the two films provided a complete illuminating experience that lasted well after the films finished.

‘Dalai Lama Awakening,’ which is a 15 year realization of a cinematic dream, presents the profound and life-changing journey of innovative Western thinkers who travel to India to meet with the Dalai Lama to solve many of the world’s problems. The result is an inner transformation of the participants, as well as what audiences report is a personal transformational experience for those who watch the film.

As successful and inspiring as the original Dalai Lama Renaissance was, Darvich felt that there was adeeper and more meaningful story to tell: something that more poetically and purely spoke to both the filmmaker and audiences. Darvich felt that audiences could go deeper into the characters and discover something about themselves.

After personally appearing in over 400 film screenings and Q&As with Dalai Lama Renaissance and listening to the inner journeys of audience members, Darvich felt that it was time to go back to the editing room in a deep and contemplative way, and create Dalai Lama Awakening while incorporating the insights and reflections that he received during the thousands of conversations with audience members.

In 2011 and 2013, Darvich also travelled back to India and filmed additional scenes and cinematic shots to include in Awakening. 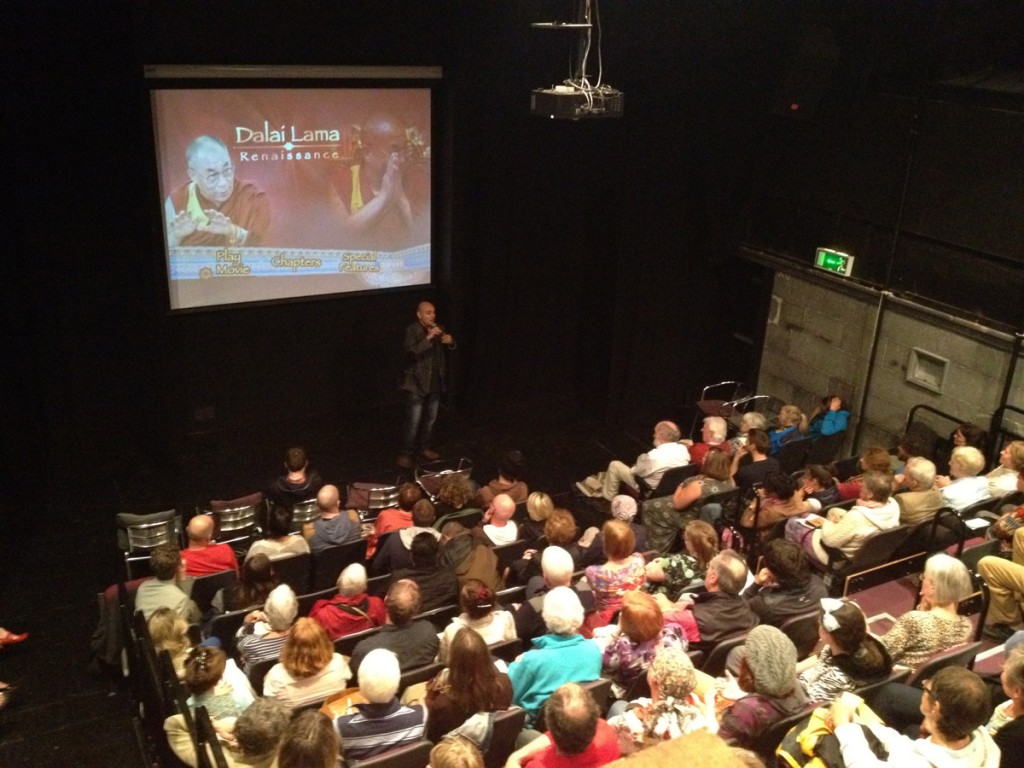 Screenings and Q&As of Dalai Lama Awakening in the U.S. plus the recent UK/Ireland tour have been successful beyond what Director Darvich imagined. Most screenings have been sold-out with audience members commenting that the film has profoundly moved them.

Audiences who have seen ‘Dalai Lama Awakening’ (which is narrated by actor Harrison Ford) have called the film “Brilliant,” “Illuminating” and “one of the best possible manifestations of spiritualism through Art.”Another commented “I felt my whole being shift into compassion” and another that the film was “a journey of multi-dimensional beauty.” On the film’s Facebook page, someone who had watched the film wrote: “Truly a film of awakening. You will be moved.”

Dalai Lama Awakening will have its official World Premiere in 2014 in several countries around the world simultaneously. The film and Director Darvich have already attended many sold-out events during extensive multi-city tours of the film through both the United States and the UK-Ireland, and look forward to sharing the film with Australia in 2015.

Other upcoming documentary films from Darvich and Wakan Films (www.wakan.com) include “The Silence of Happiness” (about deaf children in Sri Lanka who overcome unhappiness and limitations through dance), a documentary film “Road to Happiness” (about an American woman who walked 25,000 miles across America for peace beginning in 1953), “Forgiving Buddha” (about prison inmates who transform themselves through meditation and deep honesty, and other transformational films).