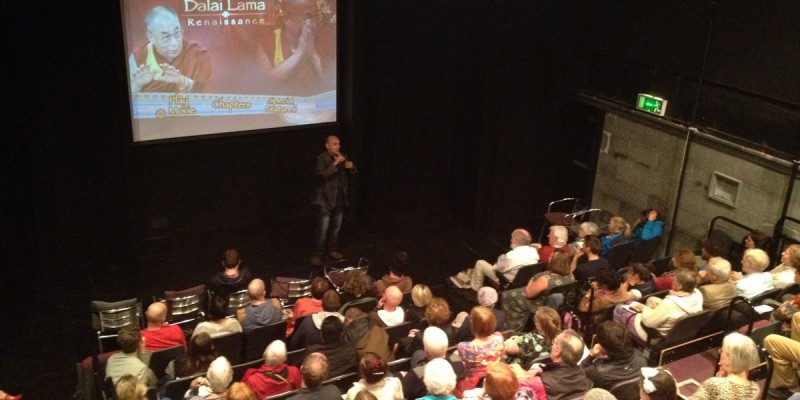 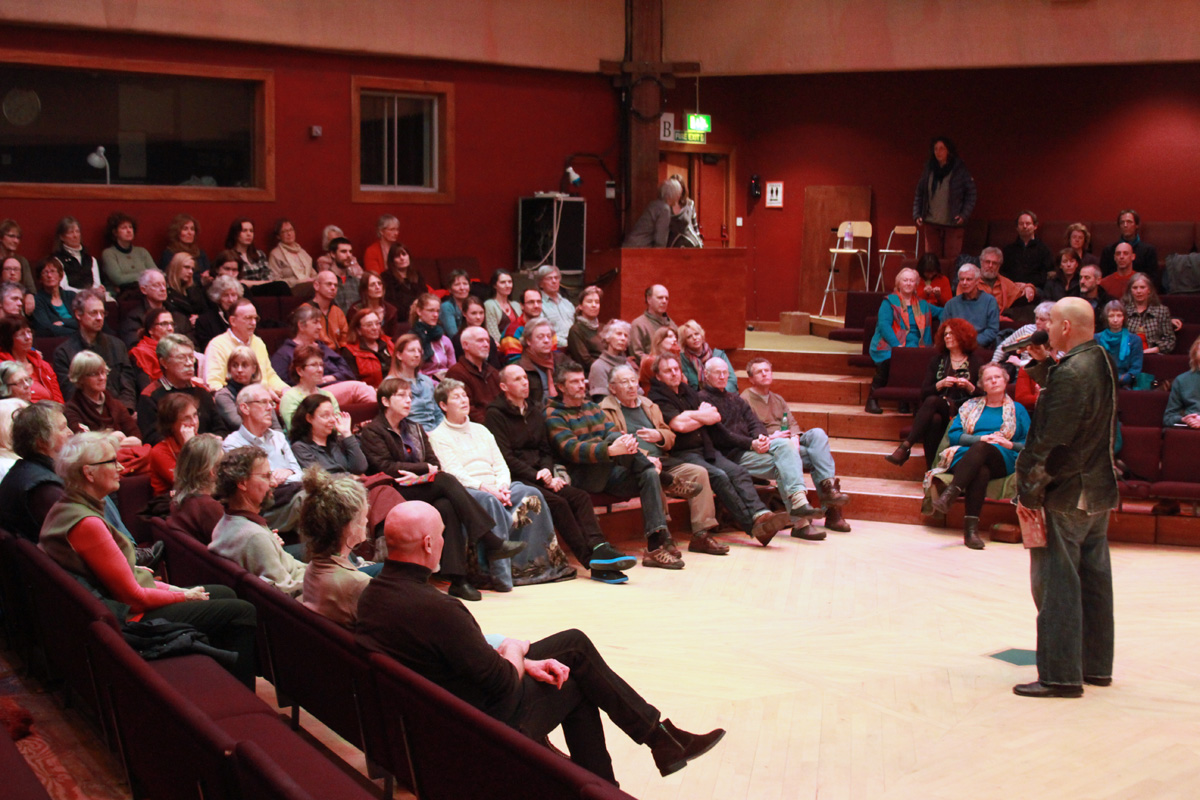 The Dalai Lama Awakening film will be seen by more UK-Irish audiences….

More film venues have been confirmed for the UK-Ireland tour of the ‘Dalai Lama Awakening’ film and Q&A by Director Khashyar Darvich.

The ‘Dalai Lama Awakening’ Documentary Film (narrated by Harrison Ford) and Director Khashyar Darvich will visit over 30 cities and venues on their current March-May UK-Ireland tour.

You may watch the film trailer, here:  http://www.youtube.com/watch?v=fgiNutr0pig


The official website for the film is here:  https://dalailamafilm.com/

If you would like to host a screening of the film in your community, please email us at: Bookings (at) DalaiLamaFilm (dot) com