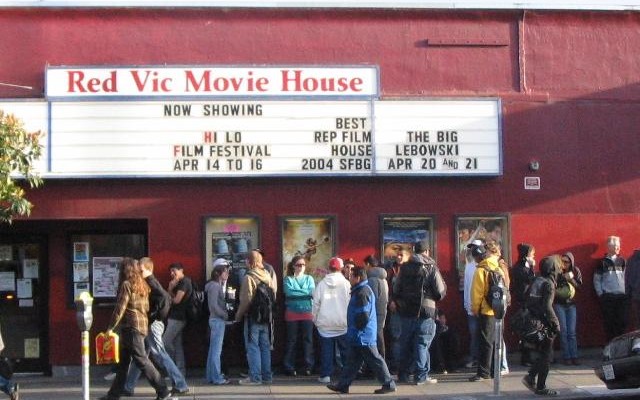 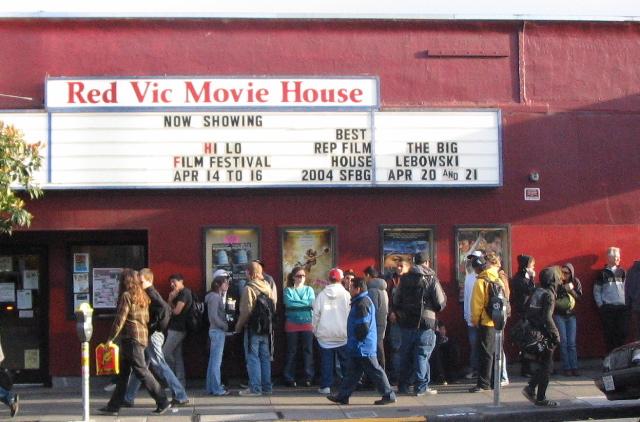 SAN FRANCISCO – “Dalai Lama Renaissance” (the award-winning documentary film about the Dalai Lama, narrated by Harrison Ford), opens at the Red Vic Movie House in San Francisco on Sunday February 15, 2009, and will screen through Monday February 16.

Producer-Director Khashyar Darvich will appear in person to answer questions from the audience after most of the screenings.

To date, “Dalai Lama Renaissance” has screened in over 80 U.S. cities, as well as in cinemas around the world. It is the official selection of over 40 international film festivals, and has won 12 awards.

The film tells the story of forty of the world’s most innovative thinkers who travel to the Himalayan Mountains of India to meet the Dalai Lama to solve many of the world’s problems. What happened was surprising and unexpected, and was captured by a 5-camera, 18-person crew.

“I narrated Dalai Lama Renaissance,” says Harrison Ford, “because I believe His Holiness is making a positive influence in our world.  For me, the film represented an opportunity to continue assisting the optimistic efforts of an extraordinary individual.”

The film features two of the quantum physicists who starred in the hit theatrical documentary “What the Bleep Do We Know”- Physicists Fred Alan Wolf and Amit Goswami. Also appearing in “Dalai Lama Renaissance” are Michael Beckwith (who appeared, with Wolf, in the film “The Secret”), Air America radio host Thom Hartmann, and other prominent figures.

John Griffin of the Montreal Gazette called Dalai Lama Renaissance “a provocative, even enlightening film… fascinating, ravishingly beautiful and sonically soothing.” Bob Graham of the San Francisco Bay Times writes that the film is “an extraordinary portrait of His Holiness at work… Some of the best” comic scenes in any new film out there right now.”

On February 21, “Dalai Lama Renaissance” makes its New York premiere at the prestigious Ruben Museum of Art for several days. Producer-Director Khashyar Darvich will also appear in person for a Q&A during the February 21 and 22 screenings.

The DVD of the film is scheduled for release in April 2009.

More information can be found on the film’s official website, here: www.DalaiLamaFilm.com