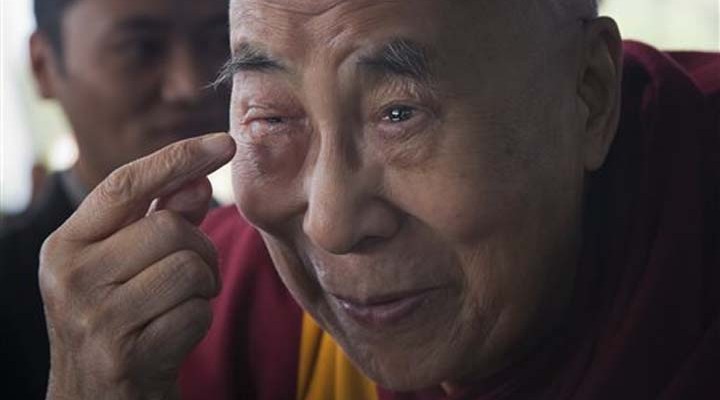 Dalai Lama Travels to the U.S. Today for Medical Checkup and Prostate Treatment, Followed by One Month’s Rest

DHARAMASALA, India – The Office of His Holiness the Dalai Lama announced that the exiled Tibetan Spiritual leader will be traveling today to the United States, where he will be receiving a medical checkup and a prostate treatment, which will be followed by one month of rest as recommended by his doctors.

In a short statement, His Office wrote:

“His Holiness the Dalai Lama is departing Dharamsala today for the United States where he is scheduled to undergo prostate treatment at Mayo Clinic in Rochester, Minnesota followed by a period of rest from the end of January 2016 for approximately one month.

His regular engagement schedule will resume in March.

At the Dharamsala Gaggal airport on Tuesday, the 80 year old Dalai Lama told reporters that he has been going to the Mayo Clinic in Rochester, Minnesota for about 9 years for regular medical health checkups, and that he has no specific health complaints.

The Dalai lama also added that “if they find any problems, they can carry out treatment.”

The Dalai Lama also said that he had slight swelling in his right eye, and took off his glasses and laughed as he pointed to his eye.

In September, under the advice of his doctors, the Dalai Lama canceled a number of appearances in the United Stated states and returned to his residence in Dharamsala, India for several weeks rest.