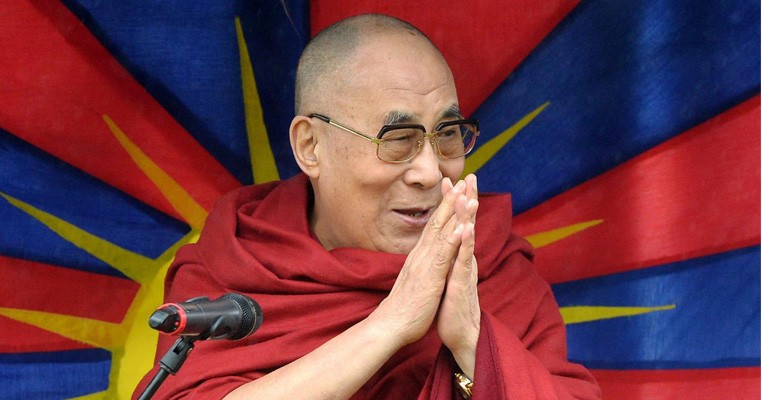 Doctors Expect Dalai Lama to Make Full Recovery as the Tibetan Spiritual Leader Arrives at Mayo Clinic in U.S. for a Health Checkup and Prostate Treatment

ROCHESTER, Minnesota – H.H. the 14th Dalai Lama arrived at the Mayo Clinic in Minnesota for both a health check-up and prostate treatment.

A spokesman for the clinic said that the prostate treatment the 80 year-old is receiving is normal for a man of his age, and that he is expected to make a full recovery.

At the Dharamsala, India airport on Tuesday before the Dalai Lama left for his flight to the United States, he joked with reporters that he has some swelling in his eye, but no medical complaints.

“If they find any problems, they can carry out treatment,” the Dalai Lama said.

His regular engagement schedule will resume in March”

In September, after a medical checkup, doctors advised the Dalai Lama to cancel his October U.S. engagements and receive rest for several weeks.