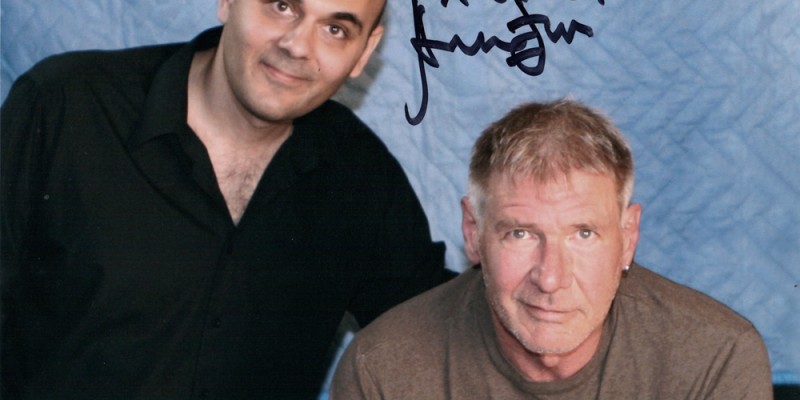 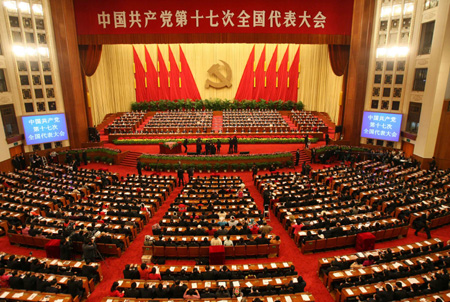 Los Angeles, CA (July 29, 2009) – The Chinese government often has the clout and muscle to prevent Hollywood films from being released in Asia, and can even discourage films from having an extended release in the West if they are perceived to threaten Chinese policy.

Films starring such big name stars as Richard Gere and Sharon Stone were boycotted by China after the actors expressed support for the Tibet Independence Movement. After Disney released Kundun, Martin Scorsese’s 1997 feature film about the Dalai Lama, the studio incurred the wrath of the Chinese government, and Disney films were banned for an indefinite period of time.

Recently, after a theatrical documentary film about the Dalai Lama and narrated by Harrison Ford entitled Dalai Lama Renaissance (www.DalaiLamaFilm.com) was released in theaters in Taiwan this summer and received front page positive press in the Chinese language Taiwanese newspapers, the Chinese government took keen notice.

The People’s Daily, a daily newspaper and media arm of the Central Committee of the Communist Party of China, quickly and sharply criticized Dalai Lama Renaissance in an article in its online edition.

The article, posted July 14th in the People’s Daily Online entitled “Western Movies Build Grand and Perfect Image of Dalai Lama,” argues that “in recent years, a wave of ‘Dalai Lama fever’ has appeared in the Western movie industry… describing the Chinese government’s peaceful liberation of Tibet as ‘cruel oppression,’ and depicting the Dalai Lama’s life in India as difficult… Some movies even advocate the Dalai Lama’s concept of [Tibetan] ‘independence.’”

Although the title of the article refers to “Movies,” the article exclusively focuses on Dalai Lama Renaissance. Referring to the film, which has been distributed in cinemas around the world, the article criticizes that “the part of the movie related to the peaceful liberation of Tibet was filled with political bias, reflecting the director’s ignorance and misunderstanding of Tibet’s history… The movie transforms the Dalai Lama into an omniscient sage, reflecting a ‘misunderstanding’ of the Dalai Lama’s image in the West… In fact, what these movies depict is just the ‘anesthesia’ given by the Dalai Lama to the West.”

The fact that the Chinese Communist Party’s main media organization has chosen to criticize the film may be a defensive reaction to the very positive press that Dalai Lama Renaissance received in the Chinese language media in Taiwan, where it premiered in front of sold-out audiences on June 1. And it may be an attempt to counteract any effect on readers in mainland China, who often have access to Chinese language news from Taiwan.

Taiwan’s best-selling weekly newspaper, E Weekly, gave the film a rating of 82, which is one of the highest ratings that a film has received in the past year in Taiwan. According to its Taiwanese theatrical distributor, Blockbuster of Taiwan (no relation to Blockbuster video in the United States), E Weekly regularly gives films far lower ratings. FTV, a television station in Taiwan, also reported that that the premiere of the film in Taiwan was very successful, with not an empty seat in the cinema, and that “many people were touched after watching the film.” The Taipei Times wrote that “the film rapidly grabs hold of you… an insightful documentary.”

Ironically, the Chinese Communist Party may feel most threatened by the idea brought up in the film regarding economic sanctions against China from the West. But despite this being a near unanimous suggestion by the Westerners in a scene in Dalai Lama Renaissance, the Dalai Lama discouraged the proposal.

The Taiwanese newspaper The Liberty Times points out that, in the film, “the Dalai Lama thinks that humanity is the most important thing in the world and economic sanctions might affect many Chinese citizens, thus he is hesitant whether such an approach is right.”

The People’s Daily also tries to discredit the producer-director of the film, Khashyar Darvich. In its article, the newspaper claims that the director is a “follower” of the Dalai Lama, and supports this assertion by referring to an interview where Darvich mentioned that he produced the film party for the opportunity to spend time with the exiled Tibetan leader.

Despite the Chinese Communist Party’s attempt to discredit the film, Producer-Director Khashyar Darvich states that his production company, Wakan Films, has just signed an agreement to release Dalai Lama Renaissance unofficially into China itself, under the radar of the Chinese Government.

“My hope,” says Darvich, “is that the film will open a dialog between the Chinese government and the Dalai Lama, and that the average Chinese citizen will be able to see that the Dalai Lama is not such a bad guy and is interested in a solution to the Tibet issue that serves the highest good and benefits both the Chinese and Tibetans. I would be happy to attend a screening of the film in China and conduct a Q&A with Chinese audiences as a way to contribute to positive dialog.”

For more information on Dalai Lama Renaissance, go to www.DalaiLamaFilm.com.