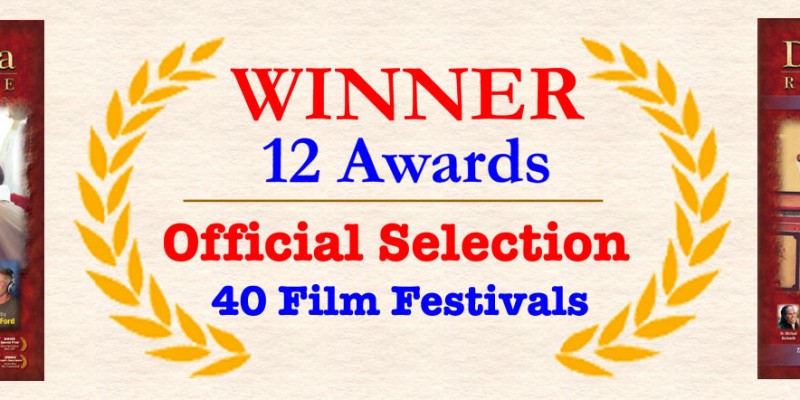 “Dalai Lama Renaissance is an interesting portrayal of human ego pitted against compassion and altruism, exemplifying the very essence of the issues facing the world today.” – Todd Mayville, Elephant Journal

“Fire up this DVD and prepare to be amazed… The film has a certain persuasive power… Hilarious.”  – Ross Robertson, EnlightenNext Magazine

“A powerful cinematic documentary… A very moving documentary… unexpected and powerful… Long after it ends, the totality of the documentary lingers, as one contemplates the fact that, if every human being decides to act in the best interest of human kind, we can change the world.”   -Stan Robinson, Screen Scene/Arizona Weekly

“The film rapidly grabs hold of you… There is plenty of humor… [a] top-notch comedy… A journey of self-discovery… The lessons of Dalai Lama Renaissance apply just as much to the audience watching this insightful documentary” – Ian Bartholomew, Taipei Times

“Saw a great documentary on dvd the other night, ‘Dalai Lama Renaissance.’ If you haven’t seen it, you should.’   – SeriousChedder.com

“No empty seat at the premiere of the documentary ‘Dalai Lama Renaissance… The Taipei premiere has attracted a full house and many people were touched after watching the film.” – FTV Television, Taiwan

“HARRISON FORD SKIS WITH THE DALAI LAMA: Harrison Ford, Jackson Hole’s favorite ski son, is riding the chairlift with the Dalai Lama as Harrison is narrating the new film ‘Dalai Lama Renaissance.’  The film premiered in Taiwan and got rave reviews from the Taiwanese Press.  China was immediately critical of the film and of the West’s depiction of what has been going on in Tibet. The producer/director Khashyar Darvich has offered to do a screening of the film in China with a question and answer session afterwards.  No word on when China offered Khashyar to ski off of steep cliff or to go shush himself in response.” – The Ski Channel Television Network