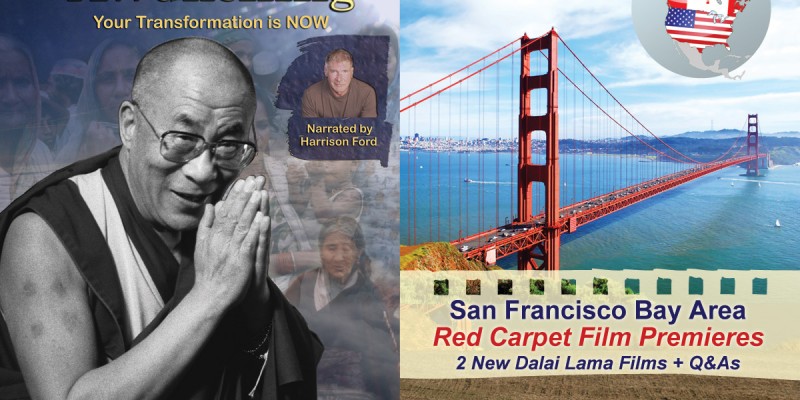 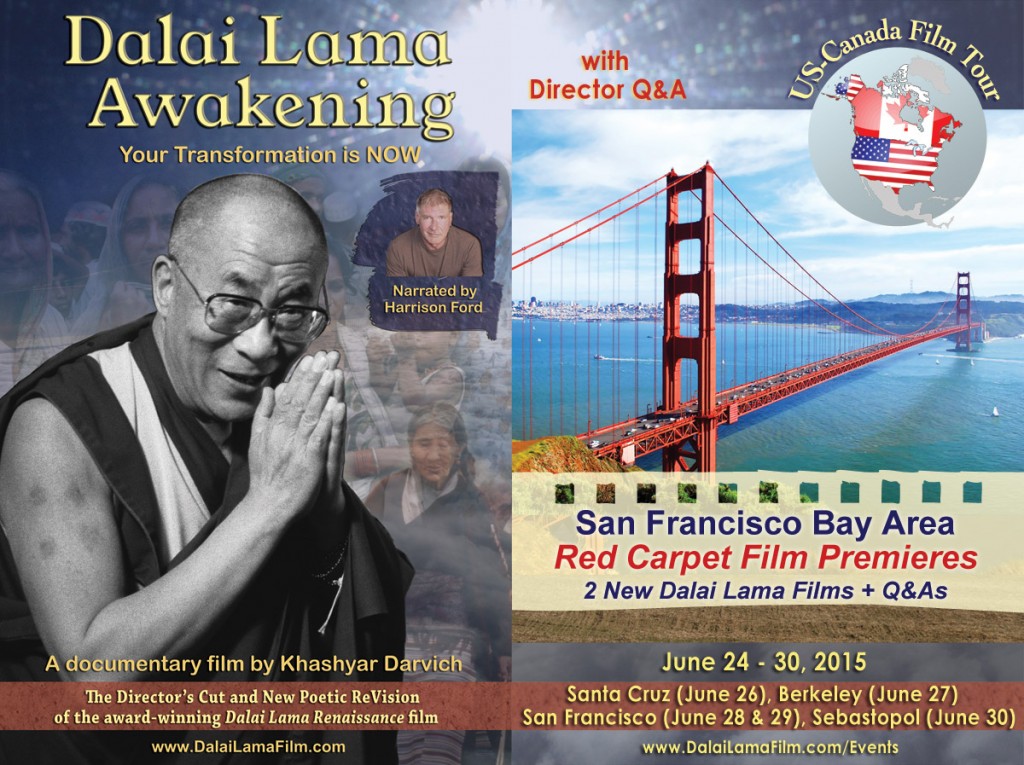 (Thank you for sharing this with your friends in the San Francisco Bay Area: San Francisco, Berkeley, Santa Cruz & Sebastopol)

Screening of Dalai Lama Awakening ONLY, without Director Q&A: